We are an Independent Record Company

Our own label is Kufe Records specialising in Sixties R & B, Reggae, Soca and Country

KUFE RECORDS WOULD LIKE TO THANK YOU ALL, FOR YOUR CUSTOM in 2020. WE had 6 No,1’s, and Record Of The year, by Momo-Watt. titled “A Change Is Gonna Come”.

Trevor (Woman of moods) Dixon, single titled “People Like You”, is now at the No.2 position in the Stevie J Charts,  It is also available from the Kufe records site, and all download sites.

Lindel Lewis, single, taken from the album The Challenger, titled “Mama Edna“. Is now at the No. 3 position in the Stevie J charts. The album and single are available from the kufe records site.

Kenya Wilson’s “Feels Right (Loving you baby)” is re-circulating once again for the summer. and available from the kufe records site, and all major download sites.

Momo-Watt.  The new album, titled “Obsession”. is getting great reviews all around the globe. There are 18 songs on the album for an amazing price of £11.90. That’s .70p a download for 17 songs, plus a bonus track for free. You can pre listen and purchase on the kufe records site, as well as ALL major download sites.

Momo-Watt, has released a single from his album “Obsession“. Titled. “They’re Listening Now“. Check out this site.

A new release from Ashalee Sommers, will be available soon.

Momo-Watt. “I Give You Love”, a former No. 1, in the Stevie J music charts. Is available from the kufe records site and All major download sites.

Blacksteel and Helen Rogers No. 1 single titled, “You Are My Love”, Is available on the Kufe records site, and all major outlets.

Alex Watson’s No. 1 single titled, “Judgement Day”. Is also available from this site and All major download sites.

A freebee from Lindel Lewis, titled, “Cul-de-sac (The end of the road“) is available as a free download, only from kuferecords.com.

A tribute album from The Legendary, Mr Jimmy James, is schedule for release soon. 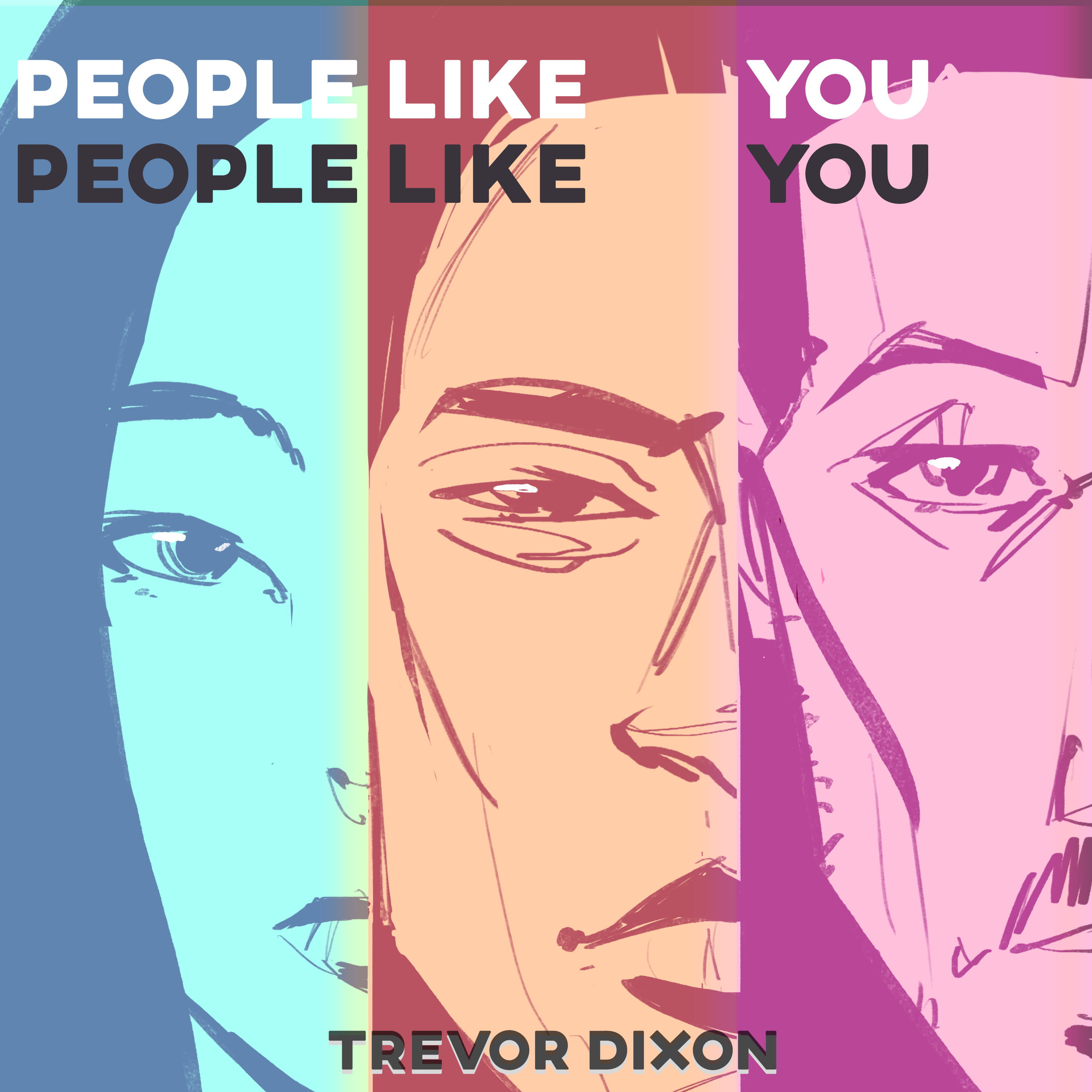 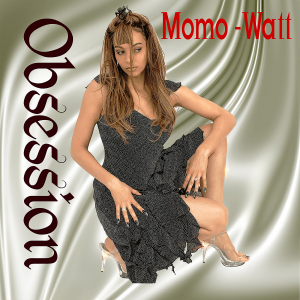 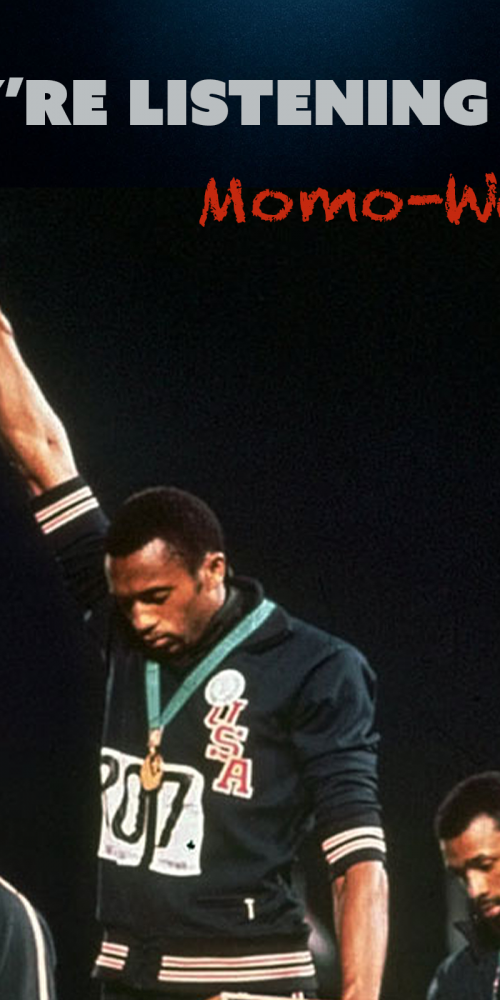 Taken from the album,"Obsession", the new single from M0m0-Watt. They're Listening Now. Available from  All download sites and Kufe records.
Lindel Lewis
Love0 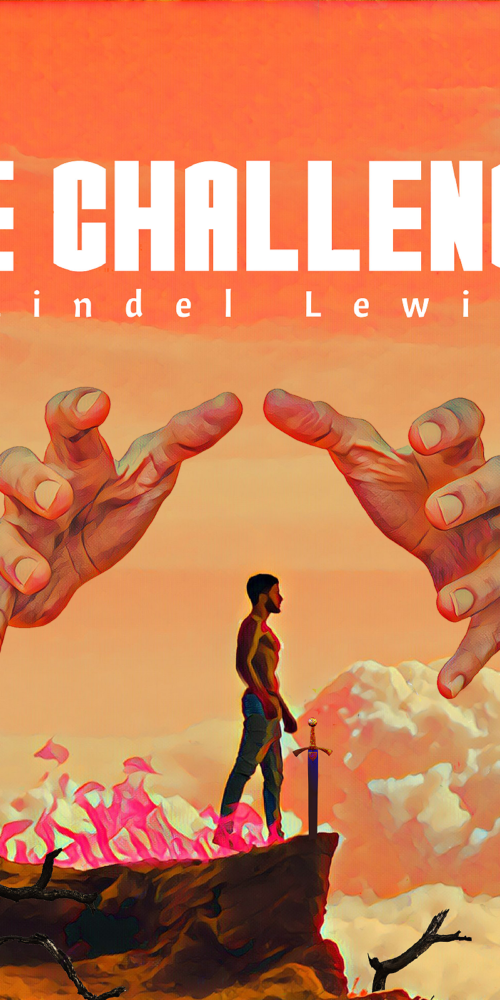 By popular demand. Mama Edna, from the album "The Challenger", is now released as a single. A most loved track by dee jays.
Lindel Lewis
Love0 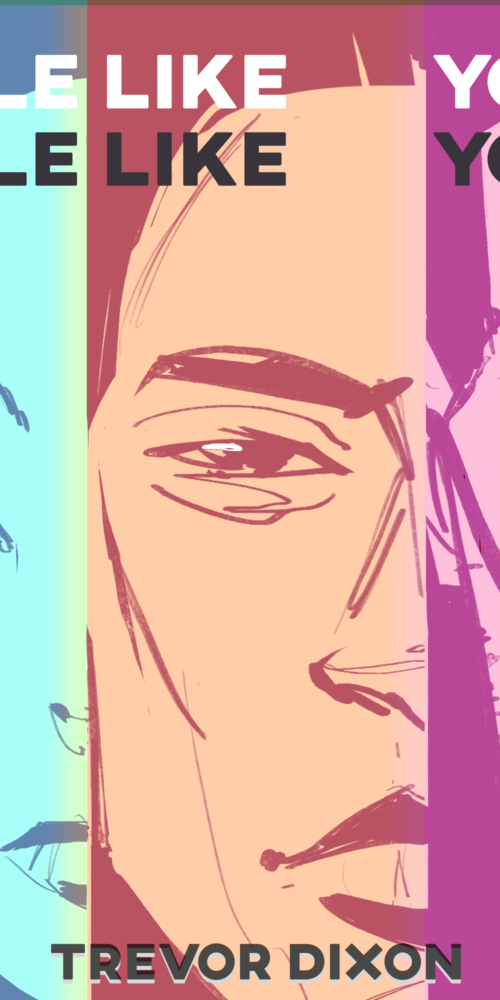 This is the latest single from Trevor Dixon. Trevor's vocals takes you deep into the conscious of the song. It is now released and available right here on this site,…
Lindel Lewis
Love0